The Park, My Little Piece of Urban Paradise

This morning, like almost every weekday morning, I went for a walk in the park.

With the crunchy frost on the grass and the bright blue sky above with a few stars still visible, this morning's early morning walk was especially nice.

Most mornings there is a heron which stands at the edge of the creek, right where the water tumbles over some rocks as it rushes to the ocean, just a short distance away.  I assume he is feeding there.  While he always looks a bit wary when he sees me, he stays put and I pass by without disturbing him.

This morning, a bottle collector was on the trail and our paths crossed right beside the heron's spot.  This guy was decked out in a safety vest over his jacket, bike helmet, and had a bike with two huge black garbage bags stuffed to the brim with bottles and cans.  We said good morning, and he asked me the time.  Then he walked down to the water and washed his hands in the icy creek. 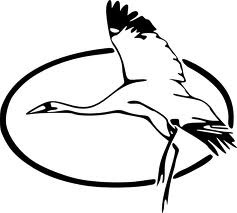 At this unexpected interruption, Mr. Heron (I apologize if you are a female but you look masculine) was startled into flight, in a lift off that seemed impossible as he stretched out his gangly body, with legs as long as mine poking out behind him at an awkward angle.  In slow motion, his powerful wings flapped and lifted him slowly, slowly above and over me and along the perimeter of the park.  I wonder if that was the end of breakfast for him?

Leo and I played with a stick as we walked along past the tennis courts and through the wooded section of the trail until we reached the road, where we turn around an go back along the lower path.  At the turn around point, while I waited for Leo to explore with his nose, I looked up at the sky.  Through the silhouette of the bare tree branches against the sky I saw five bird nests.  It's remarkable that birds are at home here, between the busy roads, the train tracks a few meters away and a gathering place for the homeless right along the opposite shore of the creek.  Such adaptability to a situation is really admirable.  I watch the ducks happily floating on the little bit of water that been left to them and wonder if they grumble about the changes to their home.  The Spirit Trail appropriated a huge swath of what was their habitat last year, and people regularly dump all manner of garbage and garden refuse on the edge of their pond.  But there they are, making the best of it.

There is a lesson here.

Last evening Chuckles got the wood all painted in preparation for working on the storage shed this weekend. 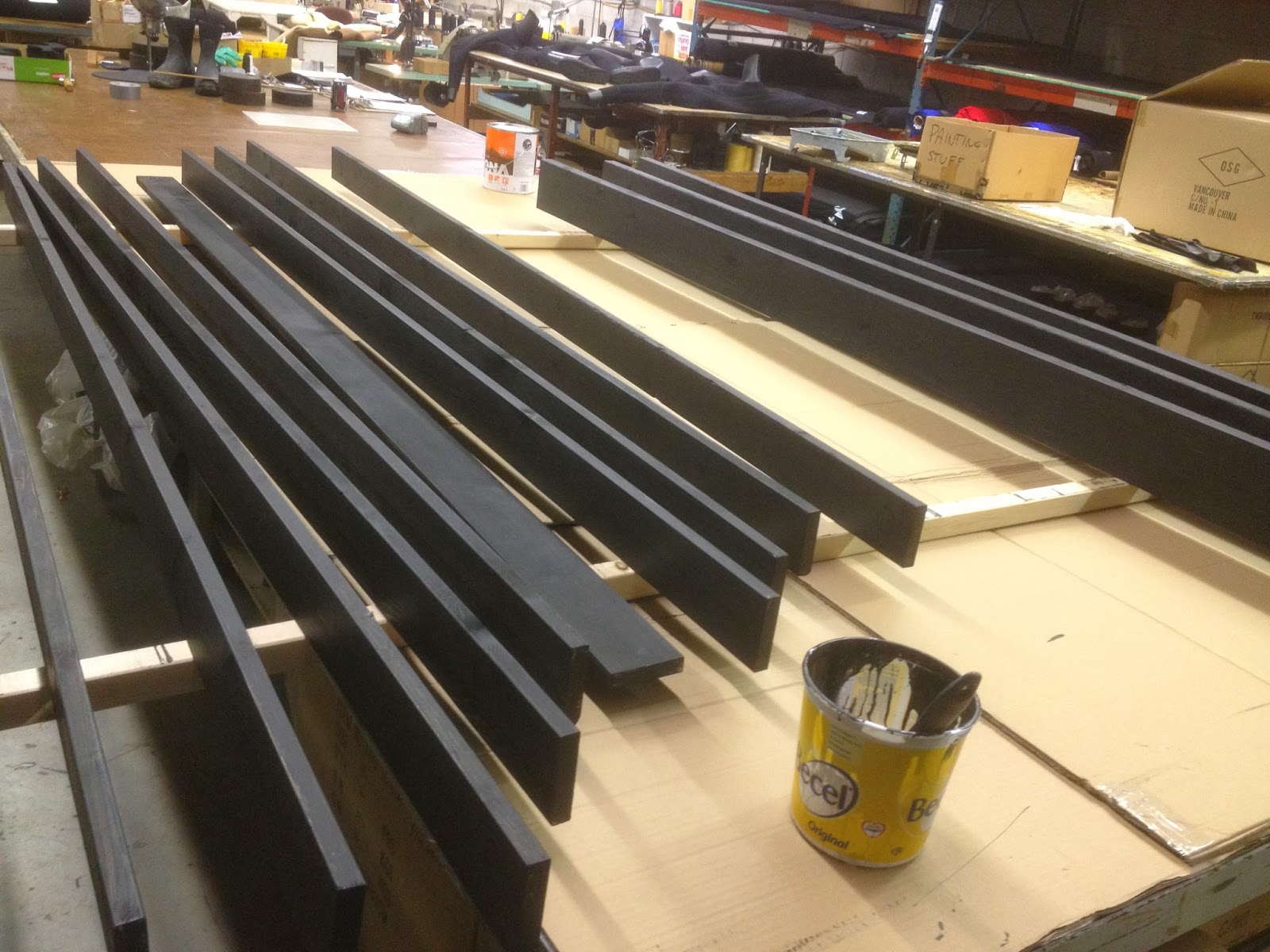 We are keeping our fingers crossed that the metal roofing material we ordered for it comes in tomorrow as it was not at the building supply place today.  Since the weekend is going to be a nice weather one, we really want to get as much done on the shed as possible!
Posted by Unknown at 16:58